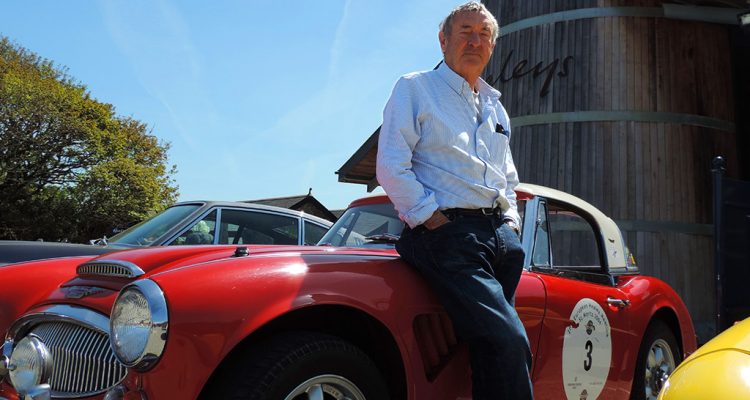 Pink Floyd drummer, Nick Mason, joined some of the world’s most iconic cars at Healeys Cornish Cyder Farm this week (May 4th) as part of the St Mawes Classic Car Festival.

The Cyder Farm, which has a permanent collection of its own vintage Austin Healey cars in its visitor centre, hosted the drivers and those involved in the Festival at its new event space.