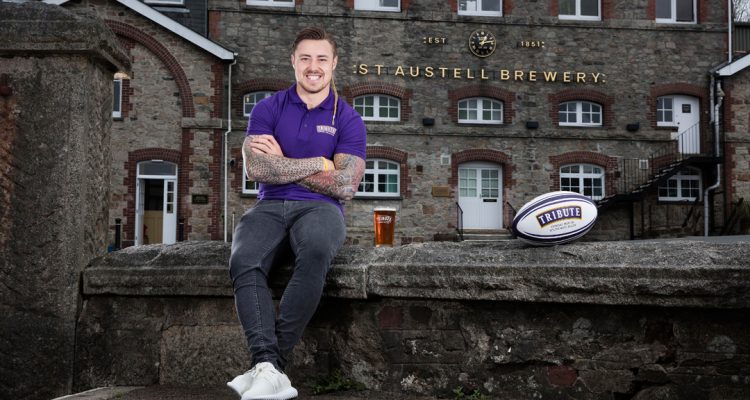 Jack will be promoting our flagship beer, Tribute Cornish Pale Ale, as well as becoming a driving force behind the Brewery’s Charitable Trust, which has raised almost £600,000 for local good causes. Jack is an ambassador for the RNLI and through the Trust he will work with the Brewery to support them and other local community charities across South West England and in communities served by the company.

He visited St Austell Brewery this weekend for a tour and to formally kick off the agreement and said: “A big thing that I want to do now is give something back to Cornwall. I’m proud to be Cornish and a lot of people down here have done a huge amount for me, both as a person and a player. I’ve been fortunate enough to get to a position where I can use my role within the rugby community to do that effectively.