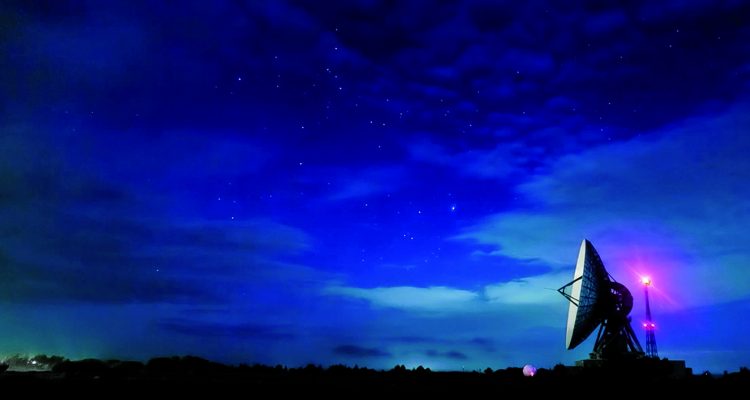 On behalf of the Cornwall and Isles of Scilly Local Enterprise Partnership, DCA handled a major announcement about an £8.4m investment by the LEP in upgrading Goonhilly Earth Station to provide deep space communications.

This involved multi-partner working with the LEP, Goonhilly, UK Space Agency, European Space Agency and the UK Government’s Local Growth team. DCA devised, co-ordinated and delivered a multi-platform campaign across traditional, digital and social media, including the production (in-house) of various e-cards for Twitter and LinkedIn, and a video for use on social media which has had more than 4,000 views and is also embedded on the UK Space Agency’s website.

We successfully pitched the story to the national BBC in the context of Cornwall’s wider space industry ambitions, including its Spaceport bid, resulting in a three-minute report on the national Six O’Clock News, later repeated on BBC News 24 and audio package BBC Radio 4’s 6pm bulletin.

The story dominated the regional news bulletins and in total DCA achieved 65 pieces of media coverage across print, broadcast and online in the first 24 hours alone, with a potential audience reach of 36.3 million people, and more than 50,000 Twitter impressions in the same period.