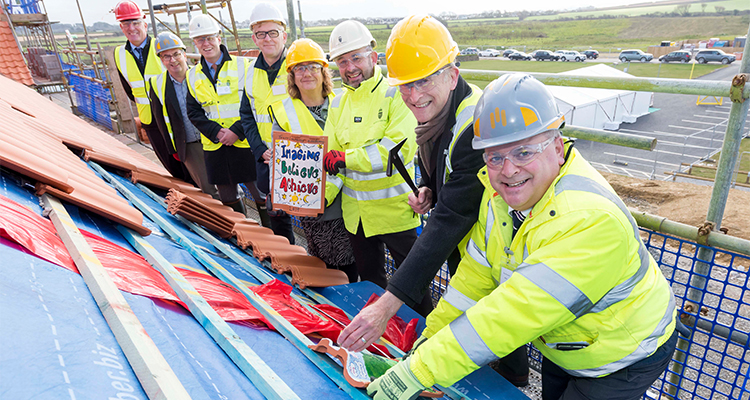 DCA was delighted to help celebrate the topping out ceremony for Skol Nansledan, the new primary school for Nansledan, the Duchy of Cornwall’s extension to the seaside town of Newquay.

The topping out on February 13th marked the highest point in construction of the new school which is due to open in September.

DCA supported clients the Duchy of Cornwall, Midas Group and Aspire Academy Trust on the day, managing media presence and arranging interviews on site, and prior to this arranging photography and creating written content including speeches and event media releases. 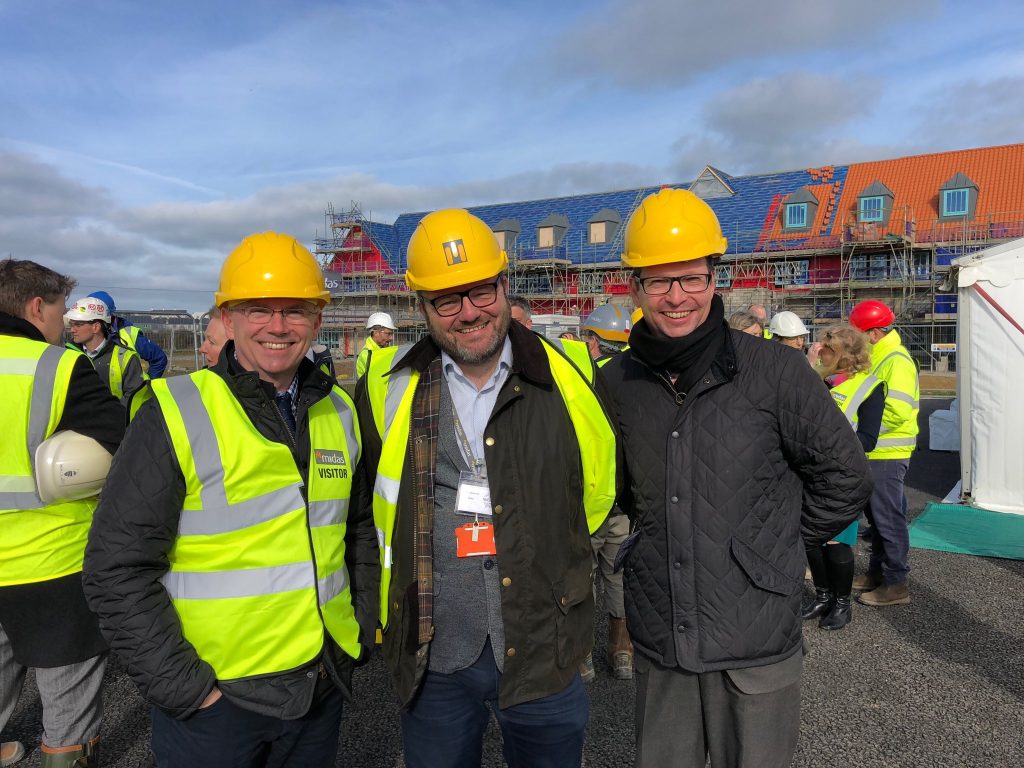