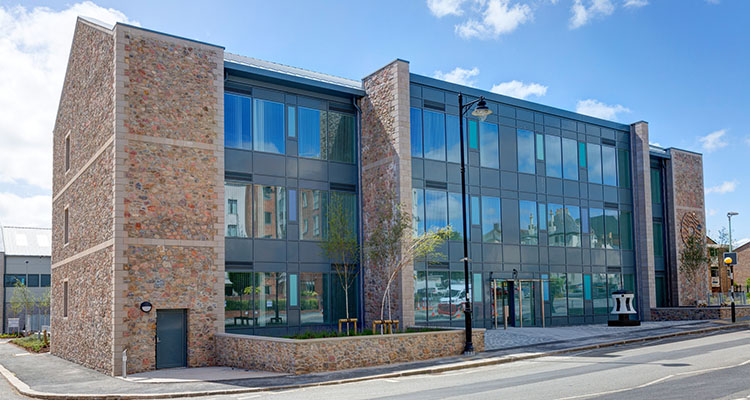 Midas Group has had a great start to the 2018/2019 awards season, with the company, and several of its key projects, shortlisted in a variety of prestigious regional and national awards.

As an industry-leading business with fantastic people and a great story behind it, awards are a key route for Midas, one of the UK’s leading construction firms, to demonstrate its commitment to high-quality delivery, customer service and long-term client relationships.

Midas has been shortlisted in all four categories entered for the RICS awards, celebrating significant South West projects such as Oceansgate phase one, the new home for marine enterprise in Plymouth, and Primrose Park, the largest completed Passivhaus development of its kind in the UK.

Midas Group projects have also been shortlisted for the BCO awards and the LABC awards, which are due to be announced later this year.

As part of its ongoing support for its client, DCA plays a key role in coordinating and developing awards submissions on behalf of Midas – and we’re very proud to do so.