A highly creative and engaging campaign to help tackle negative attitudes to seagulls has won DCA a coveted business award.

The DCA team was thrilled to be named the winner in the Best Marketing Campaign category at the prestigious Cornwall Business Awards this summer. The accolade saw DCA honoured as one of only 15 winners on the night, selected from 38 businesses in Cornwall shortlisted as finalists.

DCA won the award for an especially innovative campaign created and delivered entirely in-house during the summer of 2018 for our client, St Ives Business Improvement District. 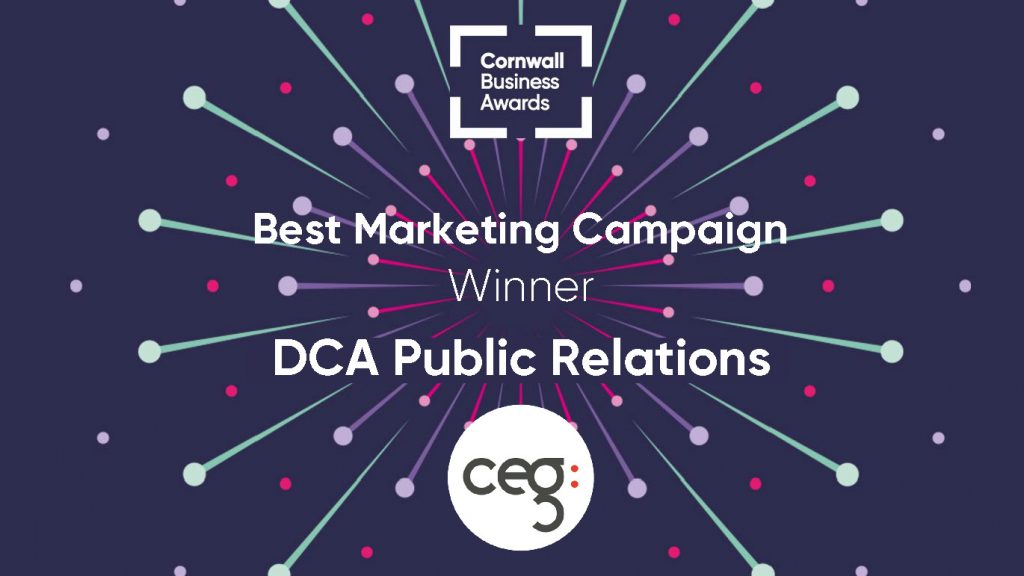 St Ives BID needed to reinforce positive seagull awareness in the popular Cornish town, where visitors can sometimes find themselves inadvertently sharing their food with a greedy gull.

DCA devised an interactive seagull trail involving local artists, schools, businesses and community groups who were asked to design 12 eye-catching gull models, and these models were then placed in shops around St Ives.

Corresponding trail maps to help visitors search out the seagulls offered tips on how to deal with the gulls, as well as a guide to gull language written by a local seagull expert.

The aim was to make seagulls a positive topic for discussion, as well as helping to educate people about how to live happily alongside the gulls – and also to drive visitor footfall to businesses around the town, especially those away from the main seafront.

The campaign was a huge success, with three extra print runs ordered for more trail maps owing to demand, and media coverage reached an audience of more than half a million people in the initial weeks alone, including reports on BBC Radio 5 Live, BBC One Spotlight and mentions in The Sunday Times.

This low-budget, high-impact campaign won praise from many independent businesses in St Ives, who saw increased visitor numbers as a direct result of the trail, as well as plaudits from our client St Ives BID, who said “We couldn’t be happier with our summer campaign; DCA achieved more than we could have hoped.” 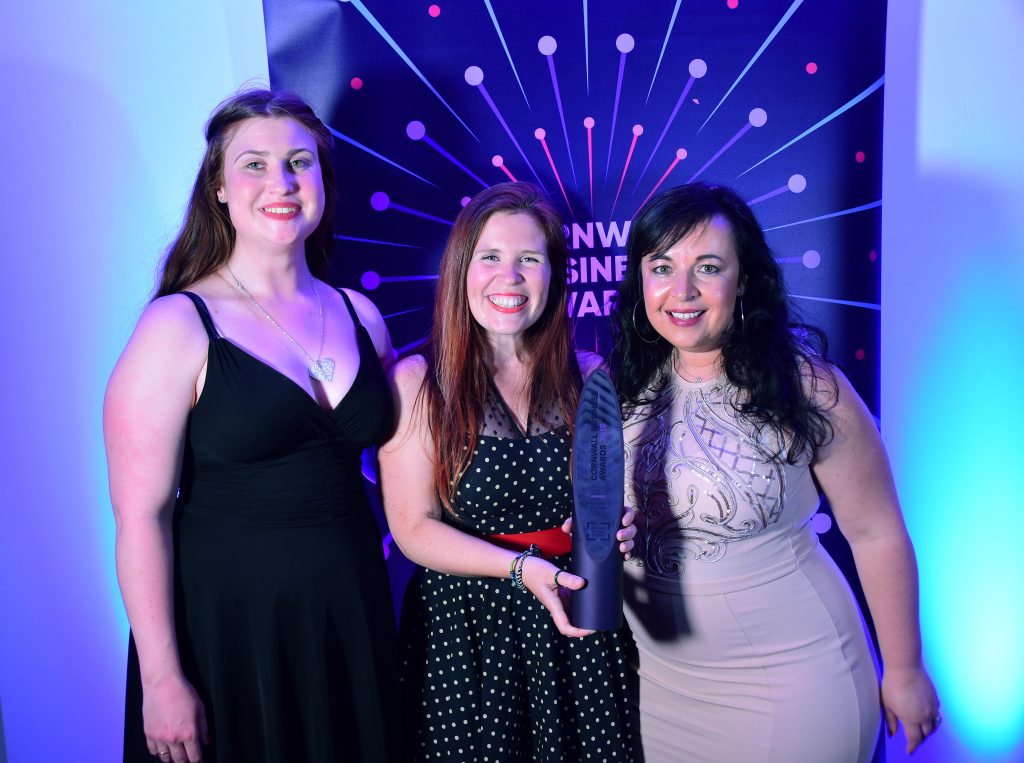 DCA was thrilled to receive further recognition with the Cornwall Business Awards win for Best Marketing Campaign award, in a category sponsored by CEG. CEG’s Communications Manager Jacky Swain said DCA’s win was “well deserved” and made in recognition of a “really well thought-out campaign”.

The win came just a month after DCA was proud to be named as one of only five companies shortlisted for the Small Business of the Year title at this year’s Plymouth Business Awards – an especially pleasing honour as DCA only opened its Plymouth office last year, operating alongside a Cornwall office to help us best serve our clients based across the South West.